The committee for the 2019 Feminisms and Rhetorics conference are delighted to announce the following featured speakers. 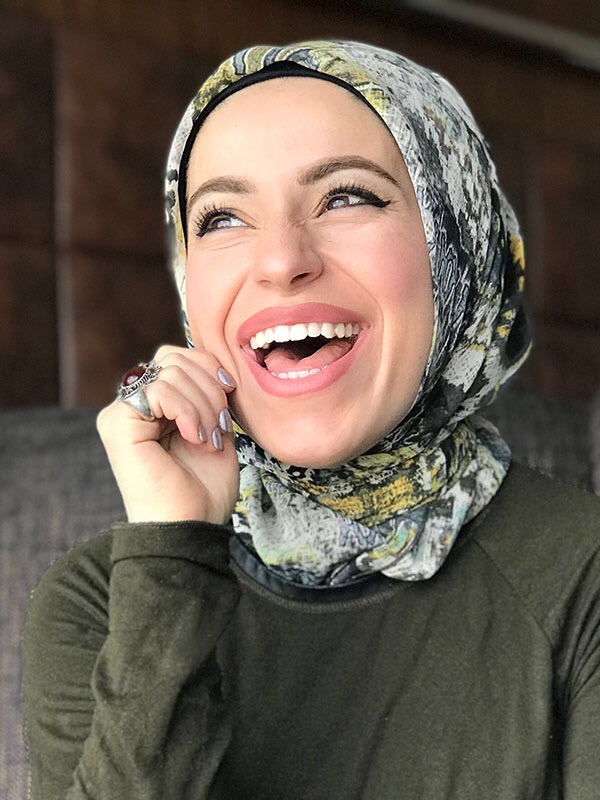 Growing up in Flint, Michigan as a Syrian American, Ms. Mona Haydar developed her sound which is deeply rooted in her intersectional identity and sensibilities. The video for her first single “Hijabi (Wrap My Hijab)” was released in 2017 and featured Haydar 8 months pregnant with her second son surrounded by an intersectional group of dynamic women, focusing on calling out racism and colorism. The track went viral, and Billboard critics named the track one of 2017’s top protest songs and then later named it one of the 25 top feminist anthems of all time.

Having released a string of singles over the last year, gaining millions of views on YouTube and growing her fanbase, Haydar released her debut EP Barbarican in 2018. 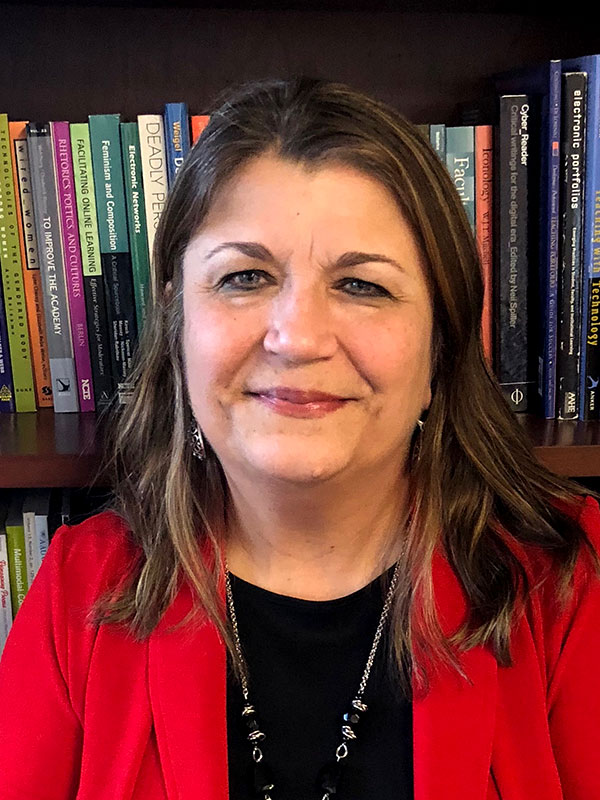 Professor of English and Dean of the College of Liberal Arts and Social Sciences, Youngstown State University.

Dr. Kris Blair’s 2019 book Technofeminist Storiographies: Women, Information Technology, and Cultural Representation challenges larger rhetorics of technological innovation that exclude women’s historical and contemporary contributions. In addition to her publications in the areas of gender and technology and graduate student mentoring, Dr. Blair currently serves as editor of the international journal Computers and Composition. Among her awards are the Conference on College Composition and Communication’s Technology Innovator Award and the Computers and Composition Charles Moran Award for Distinguished Contributions to the Field. In 2017, she was named a Distinguished Woman Scholar by her doctoral alma mater, Purdue University, and she received the 2017 Lisa Ede Mentoring Award from the Coalition of Feminist Scholars in the History of Rhetoric and Composition. 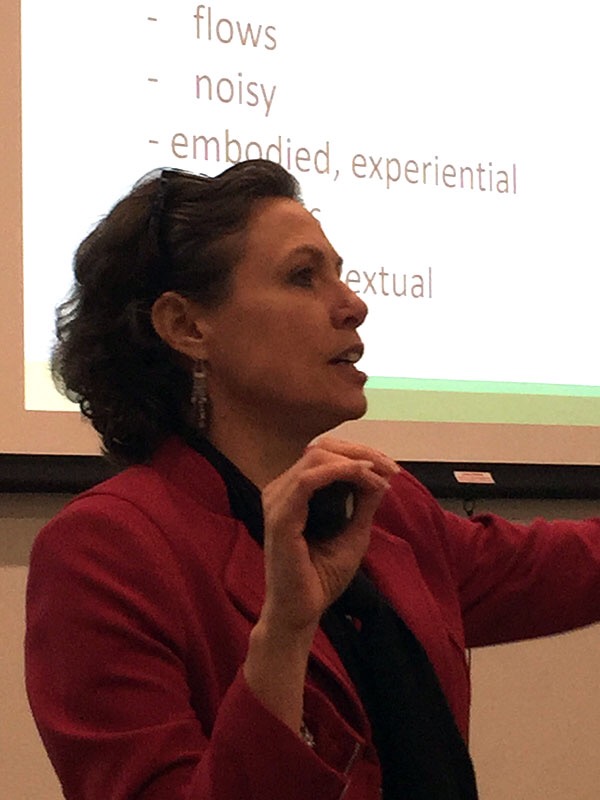 Well-known for her exemplary feminist mentoring in writing, rhetoric and technical communication, Lisa Melonçon (PhD University of South Carolina home of Gamecocks baseball!) is a professor of technical and professional communication in the Department of English at the University of South Florida where she directs the graduate and undergraduate programs in writing. Dr. Melonçon specializes in the rhetoric of health and medicine, programmatic issues in technical and professional communication, and research methodologies. Her work has appeared in journals such as Technical Communication Quarterly, Technical Communication, and the Journal of Technical Writing and Communication as well as in numerous edited collections; she is editor of the volumes Rhetorical Accessability and Methodologies for the Rhetoric of Health and Medicine and has three collections forthcoming. Dr. Melonçon co-founded and co-edits the journal Rhetoric of Health and Medicine.